The client for this project appointed Artform Architects to design a side extension to their house in Lymm, Warrington to house a new snug, utility room, shower room and office. A connection was also required from the new snug into the existing living room so the two spaces could connect with each other. In addition a new front entrance/porch was to be added as a replacement for the dated and badly designed porch on the existing house.

The new extension maximises the views out to the large, well-landscaped south facing garden and incorporates full width glazed sliding doors across the rear which visually wraps the new addition around the house and helps to integrate it with the existing building.

The flat roof, contemporary design creates a contrast to the 1970’s brick house with crisp white render and timber cladding.

Artform Architects took a very standard brief for a house extension and through careful and creative design have created a crisp, contemporary piece of architecture that complements the existing property as well as the surrounding landscape. The internal layout is innovate and flexible and provides the client with functional and practical spaces that were much needed and which have now transformed the property and the way in which it is used.

“We are delighted with it. It has given us an enormous amount of extra space and as we hoped, dragged a 1970’s (fairly large) box kicking and screaming in to the 21st century. We have had many very positive comments from friends, neighbours and indeed from total strangers. We are thinking about charging for people to view. ;)” 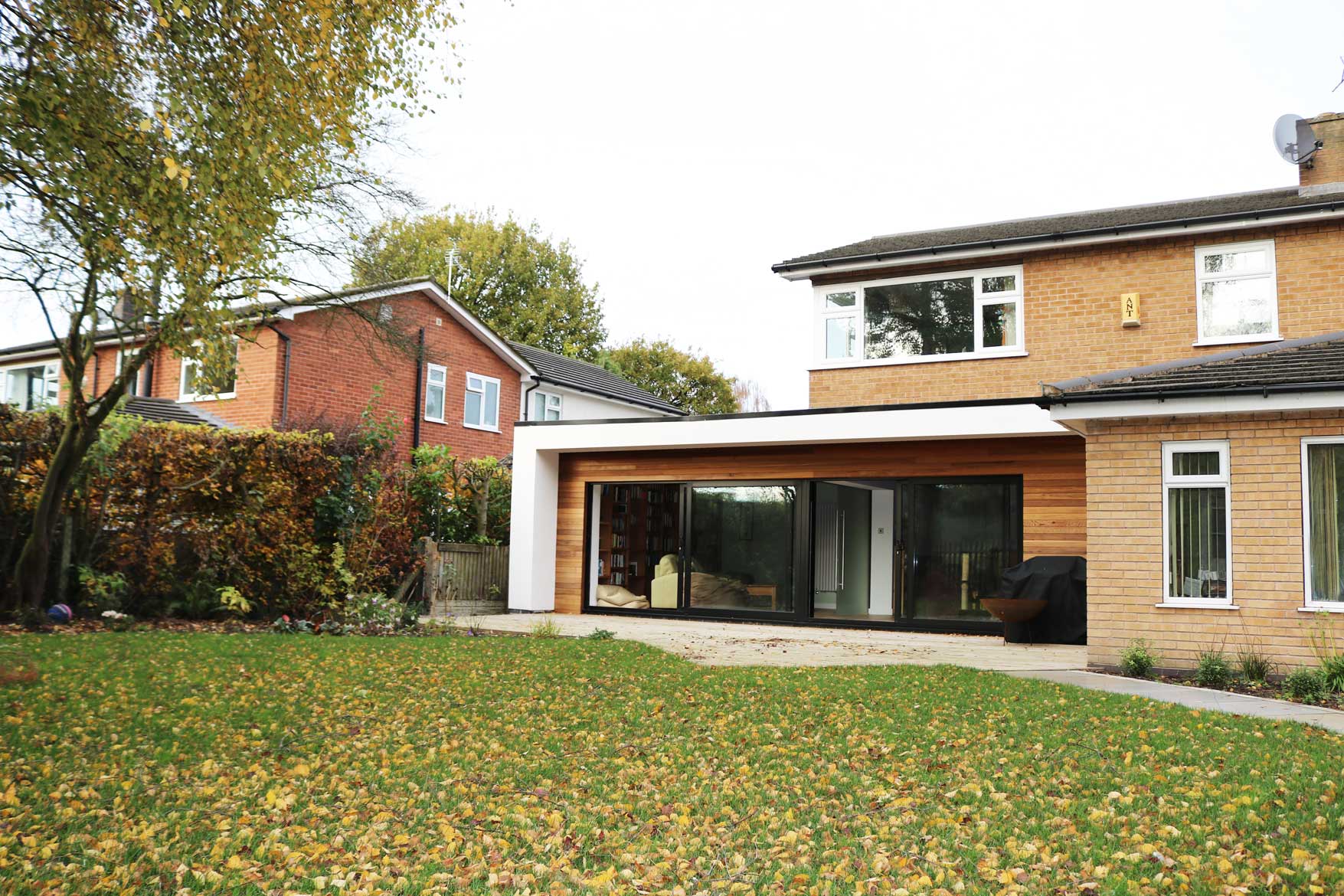 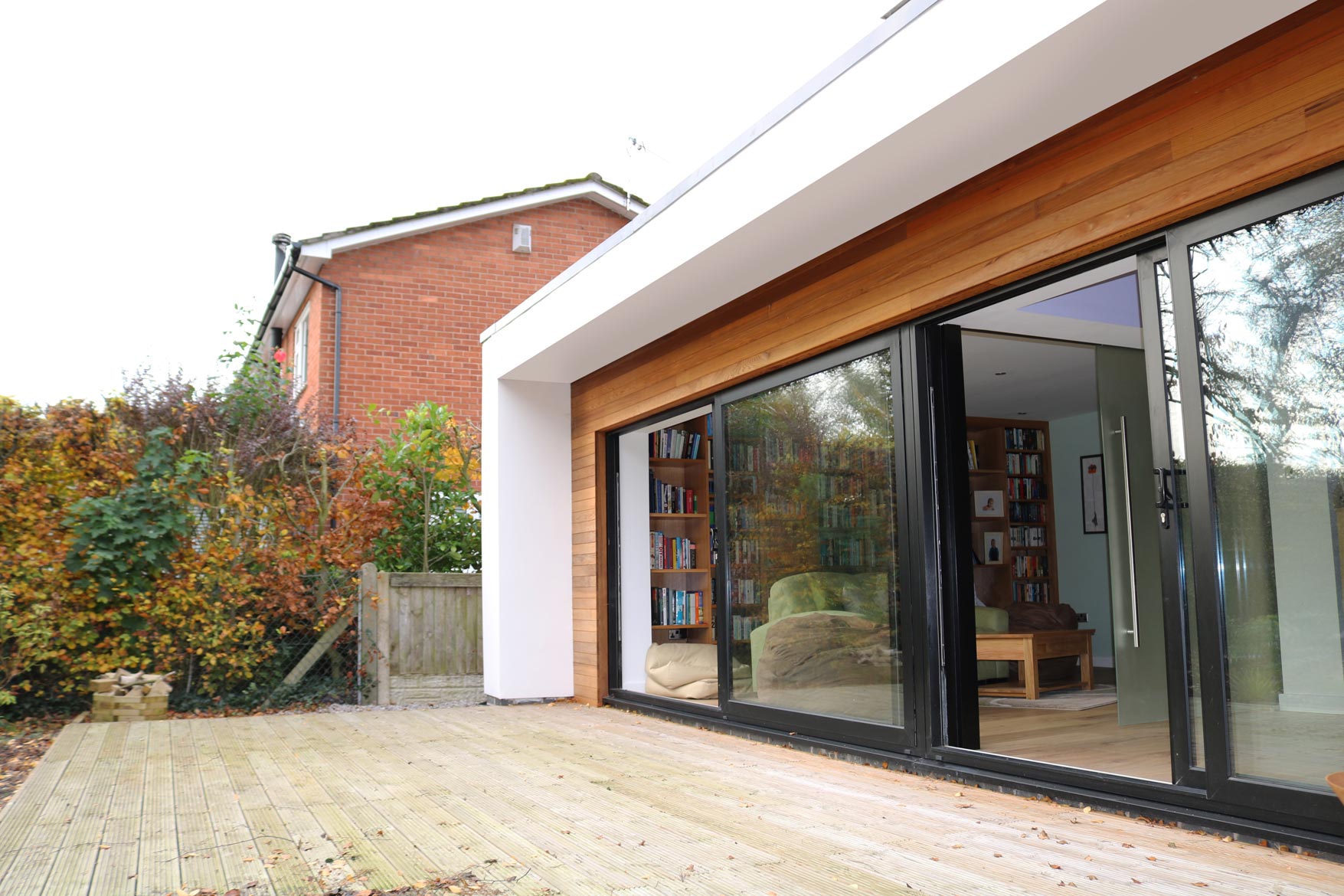 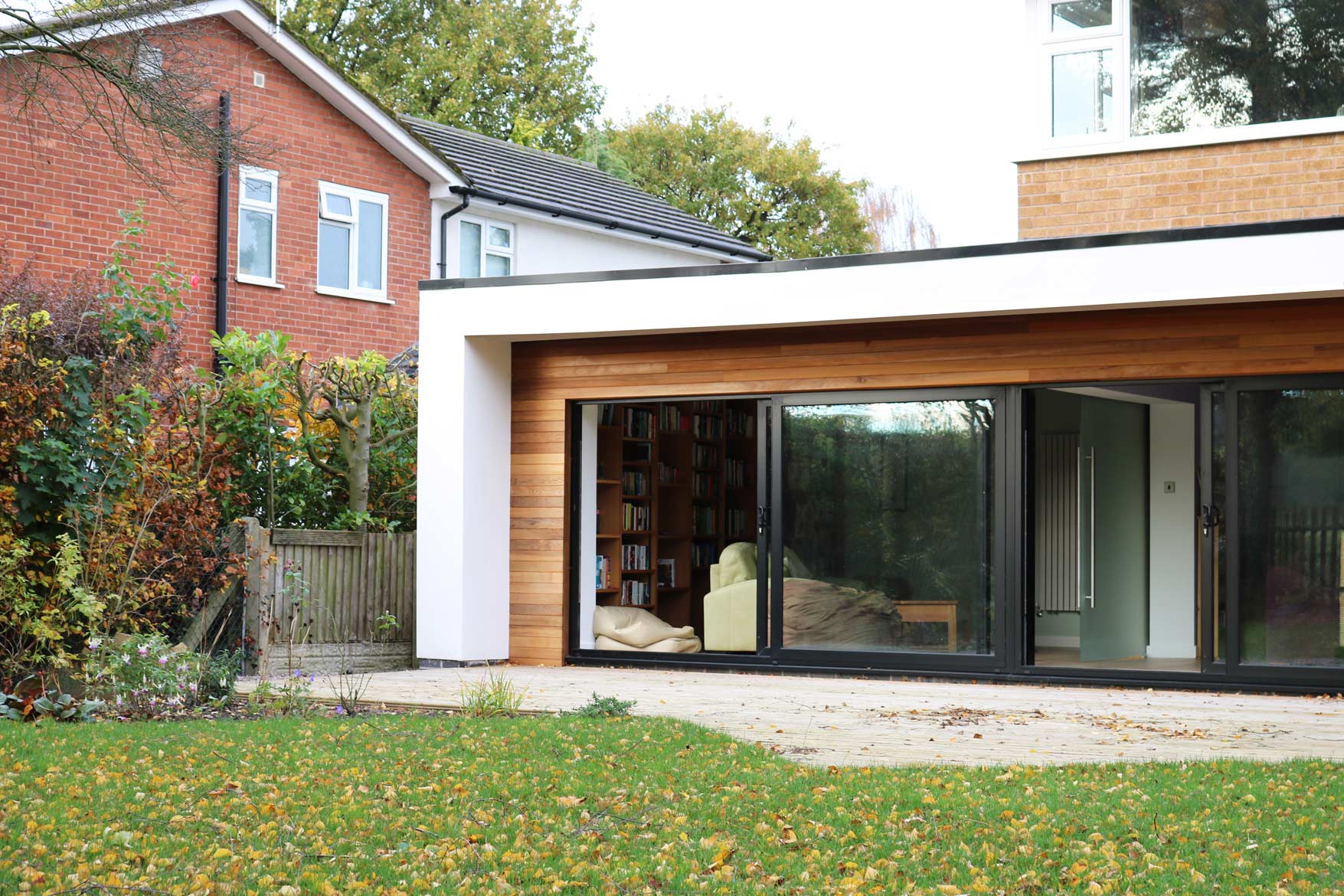 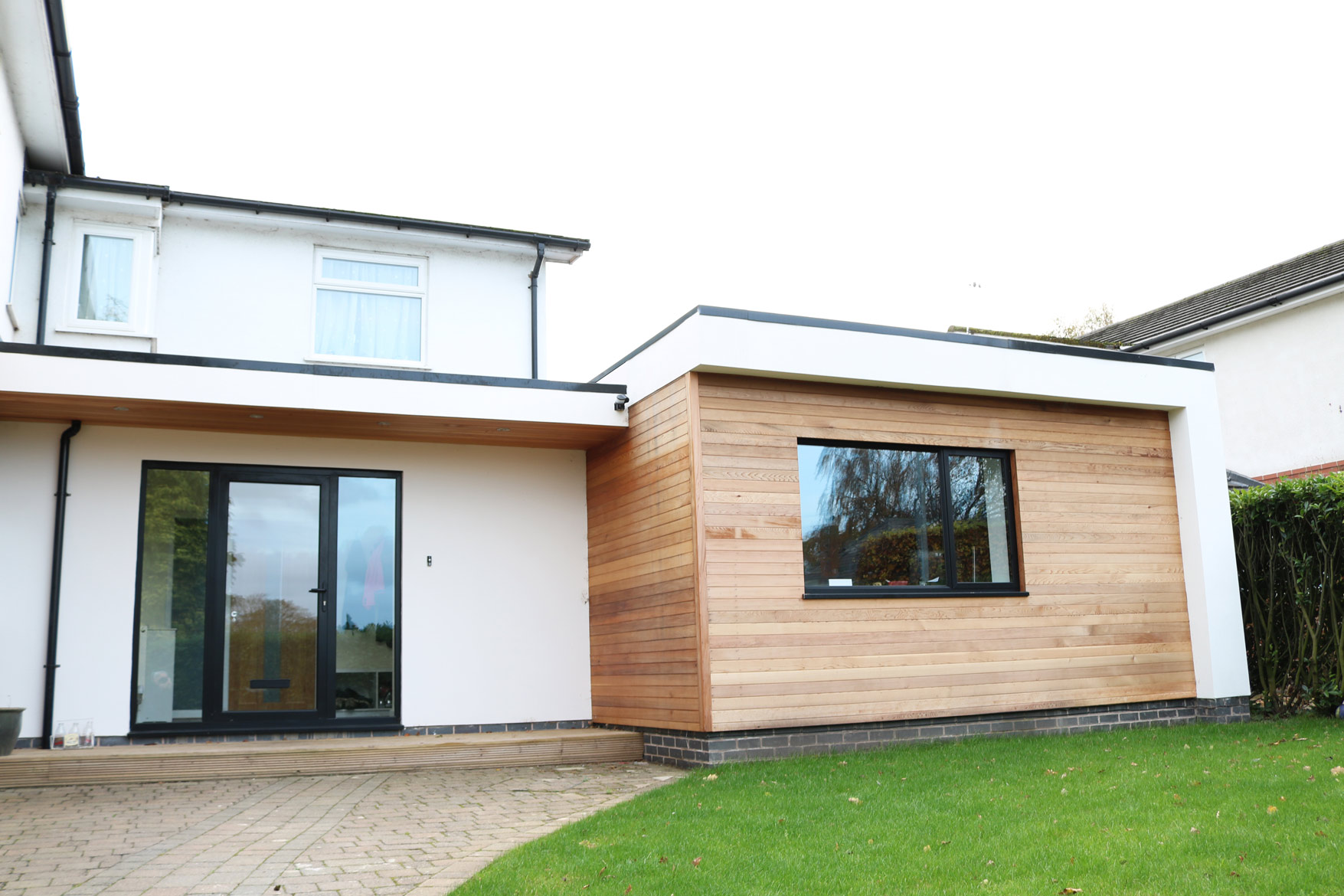 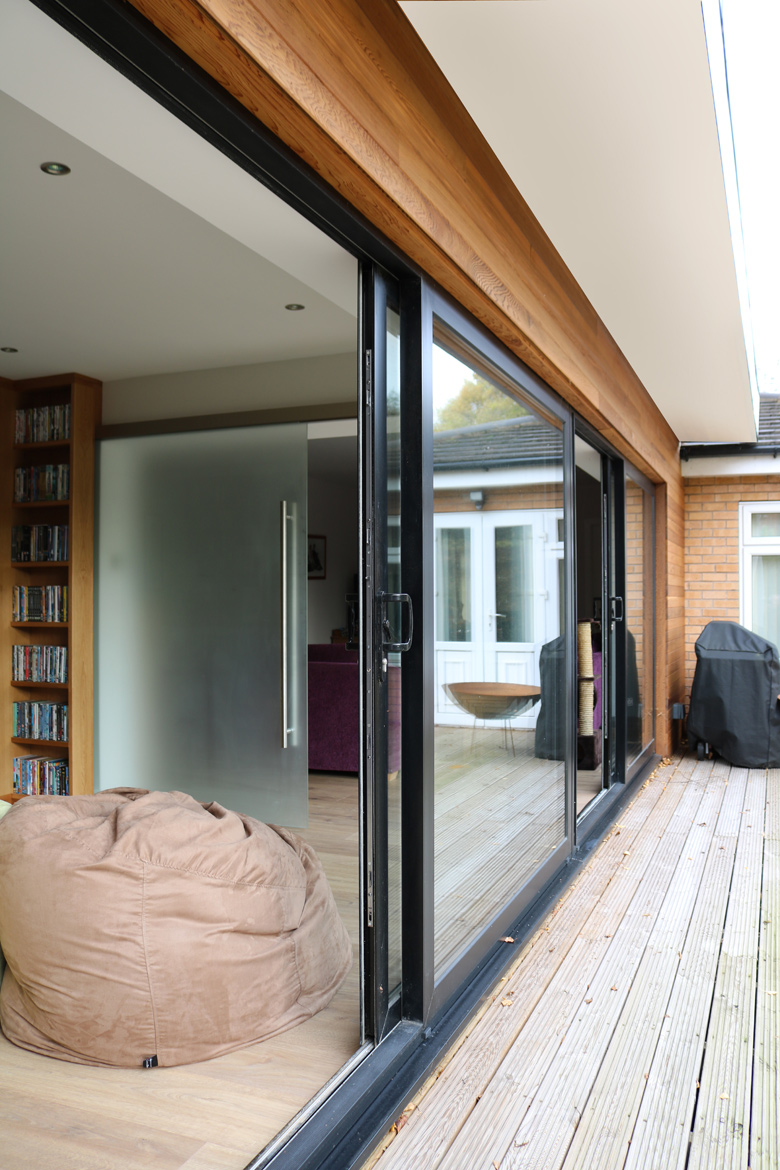 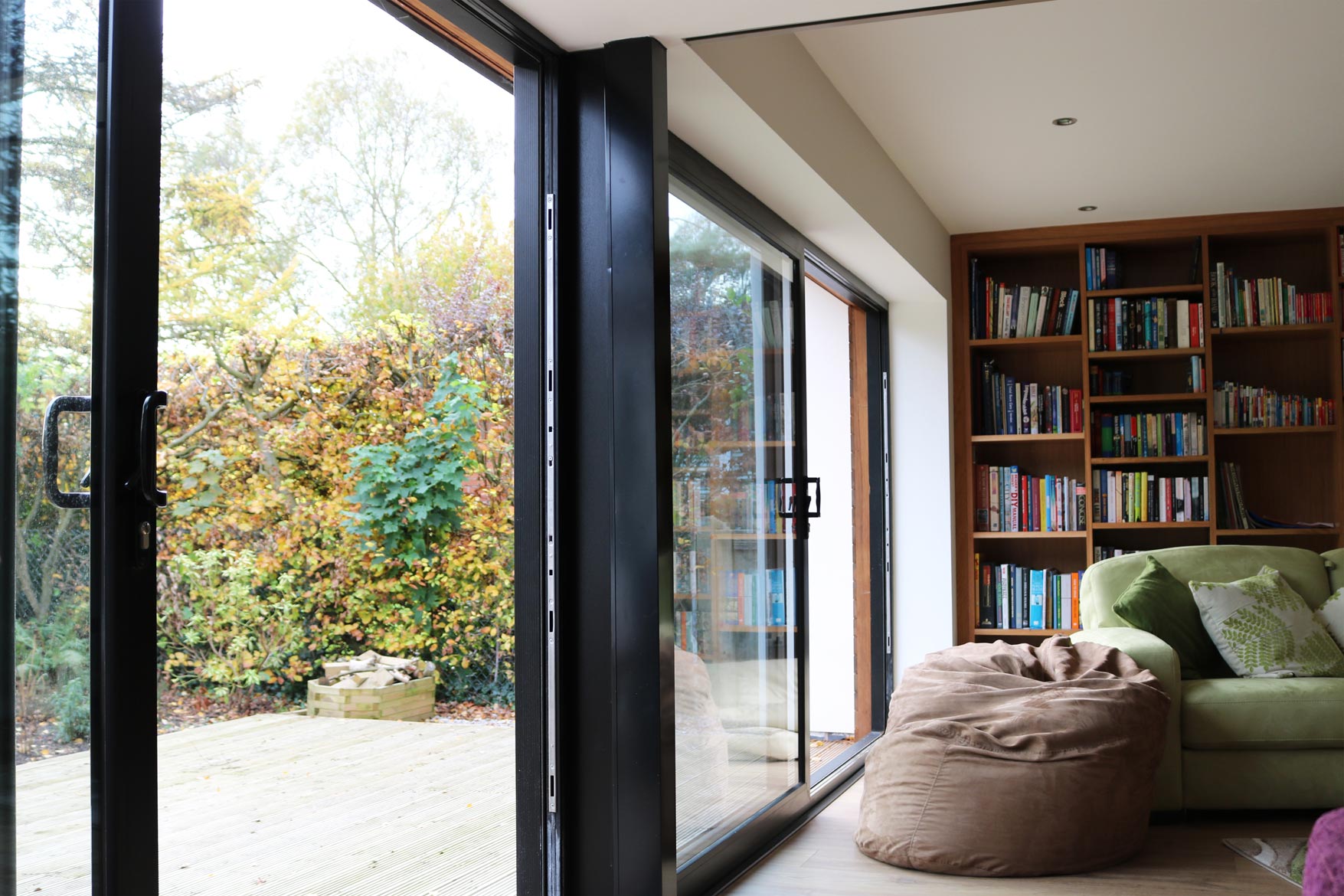 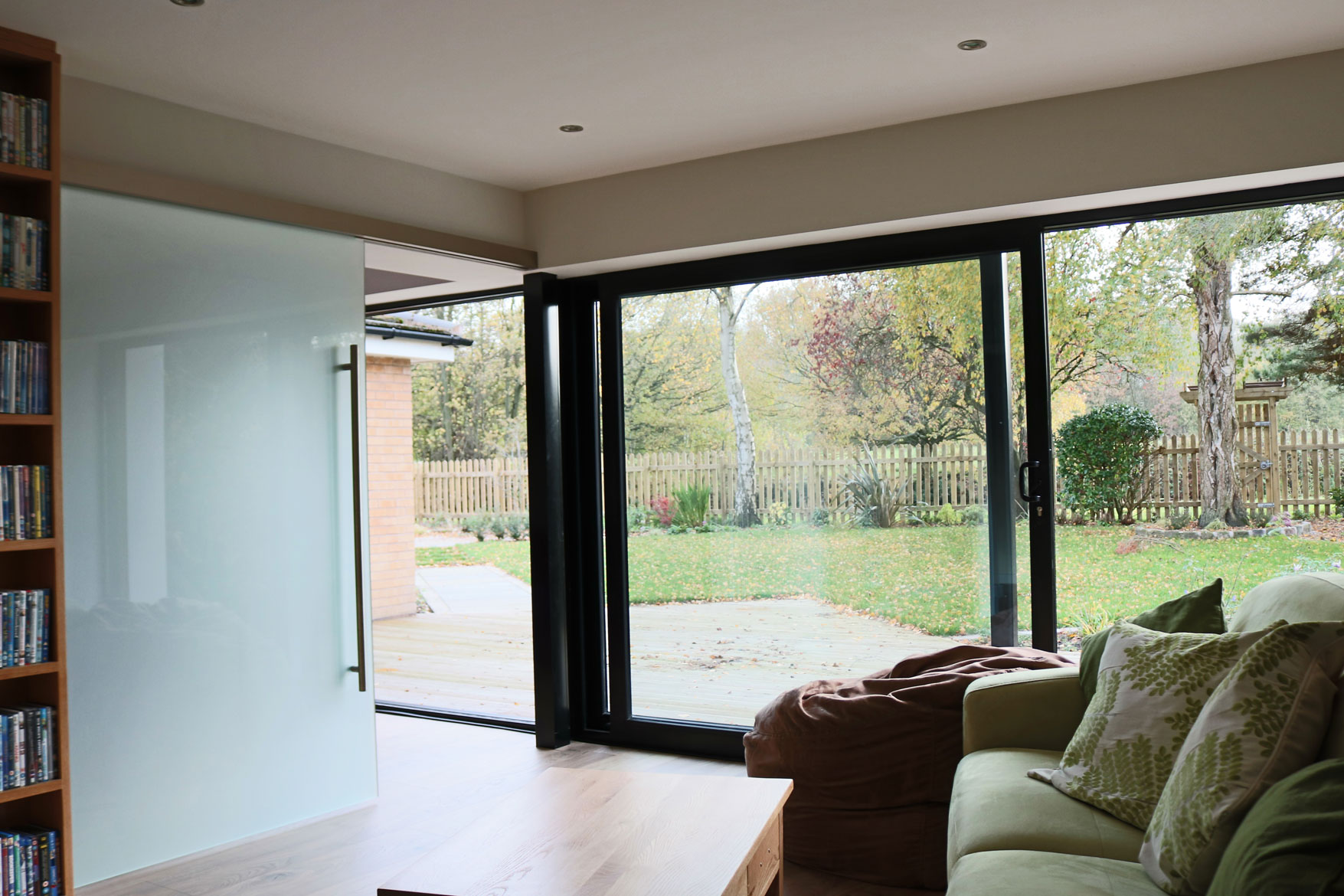